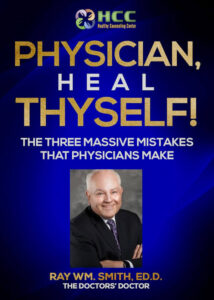 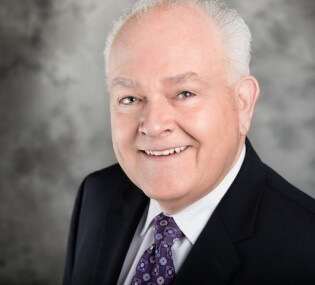 Use this form to get started.

How I Came to Serve

I was born in Grim-Smith Hospital in Kirksville, Missouri, where osteopathic physicians were trained. A few years later, when I was stomped by my pony, I saw old Doc Wise at the hospital in Milan, Missouri. It was like a scene out of the movie, “Doc Hollywood” when the old small-town doctor was caring and competent. Throughout my years in school, my primary doctors in suburban Kansas City were great at what they did, and their bedside manner was personable. Things were different back then.

During my years in seminary and parish ministry, there were many doctors, dentists, chiropractors, and specialists in the healing professions in my congregations and small groups. My internship was on Galveston Island working with students at the University of Texas Medical Branch. I respected and admired the students, their spouses, and their teachers. But it was their horrific schedules which drew us together for support and encouragement. That’s when I began seeing the patterns.

I performed the wedding for a young doctor in San Antonio who became a frequent visitor and friend. He taught me about the stress of dealing with hospital politics, Medicare, life balance for his self-care and care for his new bride. When I moved from San Antonio to Memphis, I met an anesthesiologist my first day there—we became best friends for life. His wife called medicine his “mistress” because whenever his mistress called, he left her and the children. No matter the occasion—birthdays, family functions, Christmas parties—when duty called, he went to help with surgery. Back in those days, medicine paid very well, so his wife enjoyed more vacations, a bigger home, and private schools for their children. With the last round of health care reform, he doubled his hours, so he could keep half of his income.

At his funeral, I called him the best man I have ever known—for his Christian love, joyful personality, and endless generosity. His funeral came way too early. He had been sleeping four hours a night since he was a resident and just kept up a schedule of 20-hour days. The time he studied anesthesiology—when everyone else in his house was asleep—made him the best practitioner in town. He used to tease me about needing eight hours of sleep at night. I often wonder if he would still be with me if he had taken as good care of himself as he did the rest of us.

A Destructive Pattern I Can Break

As a mental health counselor, I have had the blessing of being the therapist for many physicians over the years. One of the first doctors who came for help with his marriage could not understand her lack of appreciation: his wife could not understand why he spent all his time-off drinking and overeating. I will never forget when he asked me to pray the sinners’ prayer for him, so he might be forgiven and start a new life of faith and love.

I knew a doctor who found out someone on the staff was stealing. The feelings of betrayal and pain were like those of a divorce. Another with similar feelings was a survivor of sexual trauma, which now has been healed. Painful feelings of betrayal, ending in a divorce, had led another doctor to consider suicide as a way to cope. Now he has found renewed meaning and purpose in life.

I worked a few times with a young doctor who joined a highly dysfunctional practice. This resulted in some unhealthy relationships for him, loss of confidence, and even wondering if he was in the right profession.

An Alternative Model of Help

Most physicians these days do not have time to take off work for counseling appointments. They need tips and techniques similar to those they receive from the pharmaceutical representatives. Something like this can be scheduled for a few minutes, when it is convenient. Coaching offers flexibility and unlimited access through texting and emailing—providing the support and resources busy physicians can use.

For example, I worked with a surgeon who had performed an operation that went against his conscience. To manage his guilt and posttraumatic stress, he abused alcohol. We started with behavior management to stop the drinking, then addressed the guilt with forgiveness. He no longer uses avoidance as a coping strategy. He admitted he had two problems: not saying no to the procedure and performing it despite his conscience, and drowning the sorrow it caused him. He can smile now at the man in the mirror.

The benefits of coaching include clarity on…

A motivational benefit of coaching is clarity on your goals. Remember in school how you had a clear picture in your mind of your cap, gown and diploma on your graduation day? Sometimes when I begin coaching and ask what the goal is, the clients can’t define one, or even hope for one. Clearly defining the goals is an important early step in the coaching relationship.

I like working with physicians—who are proven winners at growth. I like being a tool serving them while they serve others. I find it fulfilling to play a role like Yoda as Luke Skywalker transformed into a Jedi Knight.

Use this form to get started. 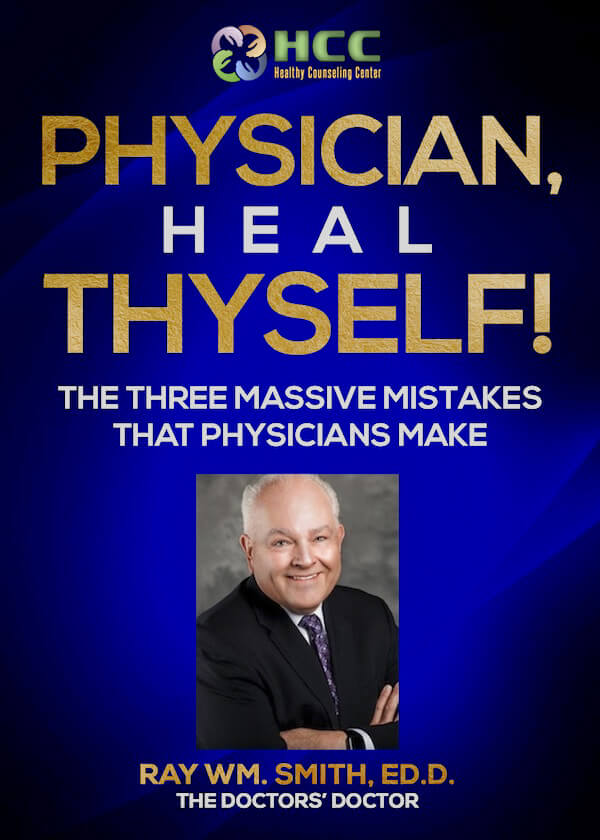 Join me to receive the latest tips, trends and techniques that can help you grow your practice and heal relationships with your career, family, and staff members.

You have Successfully Subscribed!

You can unsubscribe at anytime.